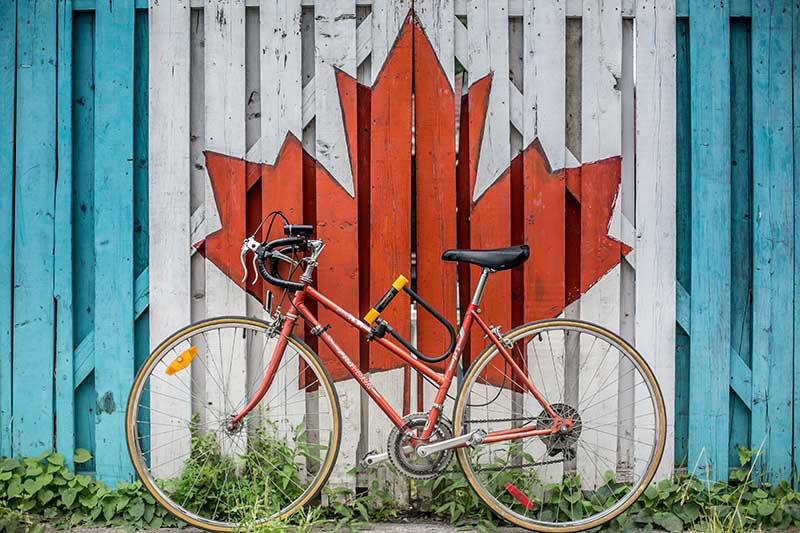 I LOVED writing a fun fact and trivia book about Canada. There were so many fascinating things that it was hard to limit the book to only 126 pages.

While I’m not Canadian, I know several Canadians, have lived with Canadians, and have visited Canada many times and loved learning more about them and their country.

Here are just a handful of the facts that stood out to me as I researched and wrote “So You Think You Know, CANADA, Eh?”

This is just a taste of what you’ll find in the book. 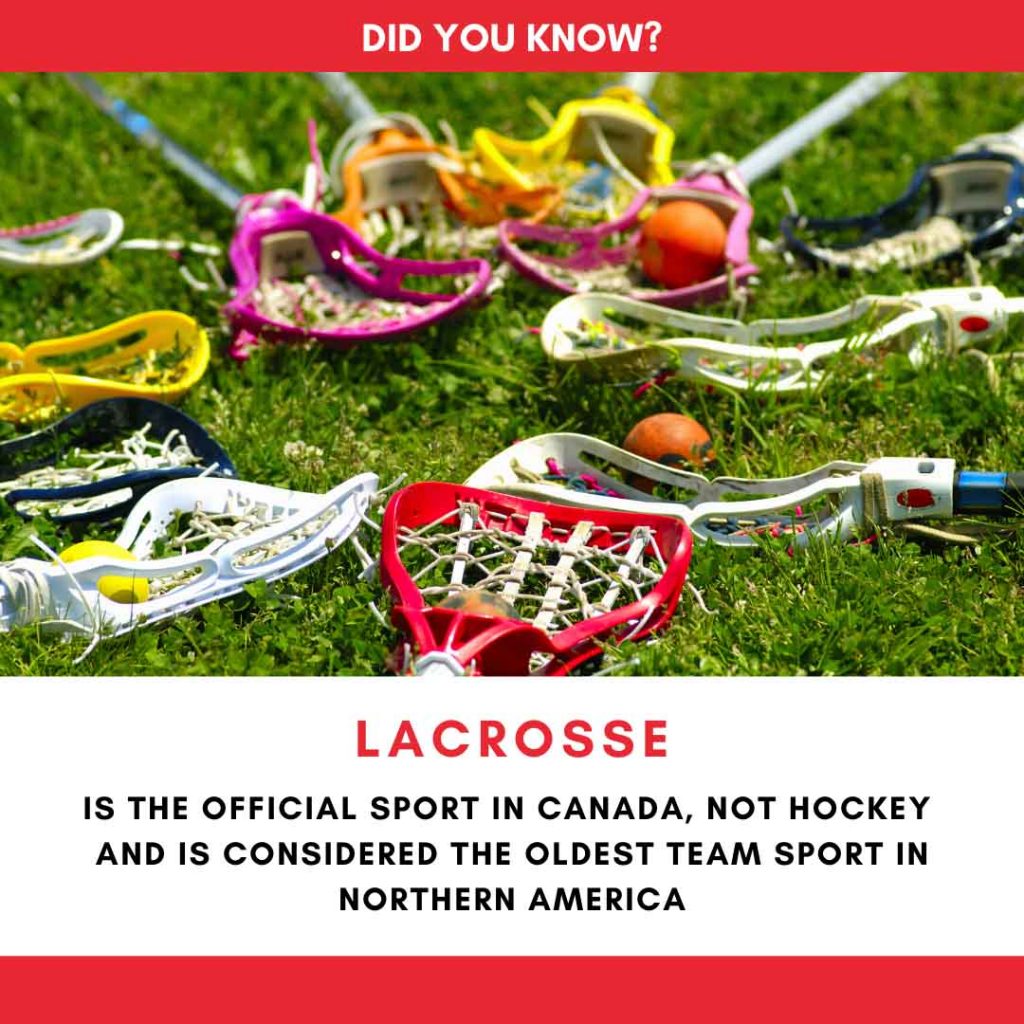 Lacrosse is the official sport and for good reason. And once you learn the history of the game of lacrosse and how it’s a First Nation game and is the oldest game in Northern America, it makes sense. 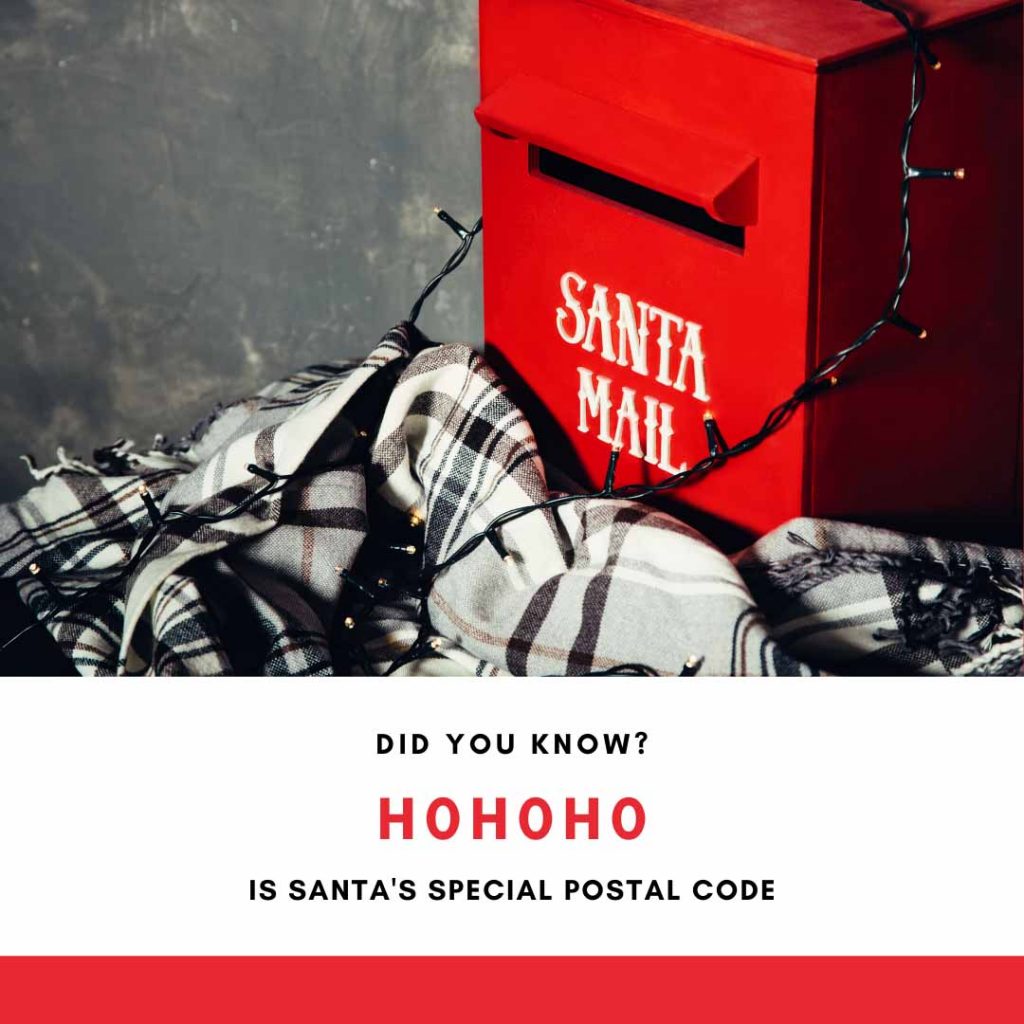 Santa Claus was officially declared a Canadian citizen in 2008. His one-of-a-kind Canadian address has his very own postal code that spells out “Ho ho ho.”

Santa speaks all the languages 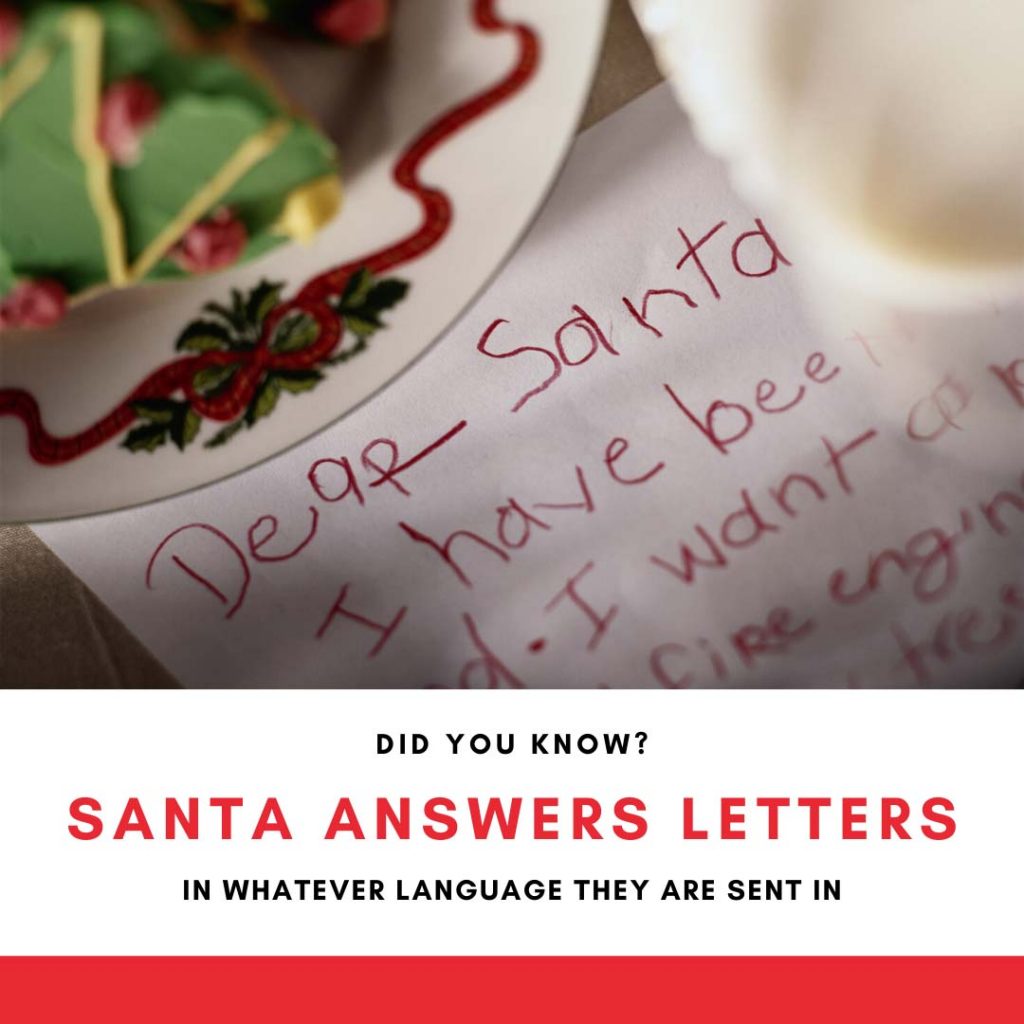 This was one thing that really stuck out as I was writing the book.

It doesn’t matter what language you send your letters in, Santa answers the letters in the same language in which they are sent.

This means that some years, it’s close to 200 different languages. 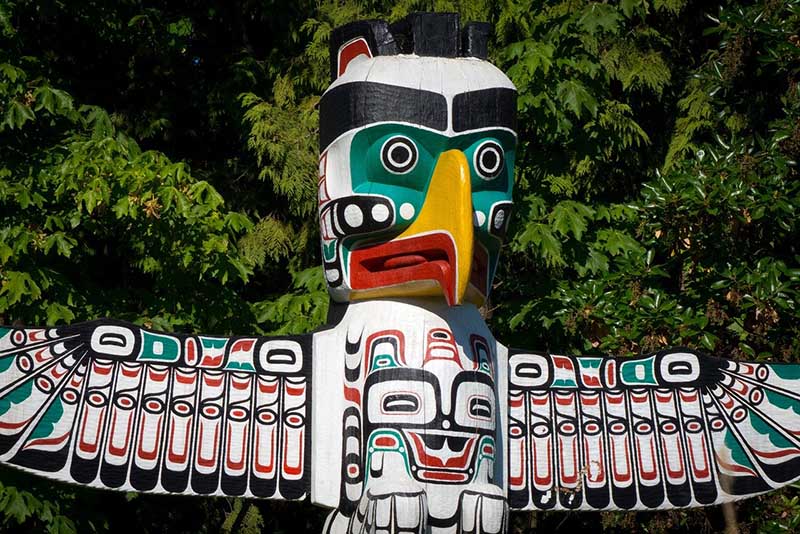 The totem pole is among Canada’s national symbols.

At one time, “The World’s Largest Totem Pole” was found in Alert Bay, British Columbia.

It stood 173 feet or 53 meters tall and included symbolic figures of the Sun Man, a whale, an old man, a wolf, the Thunderbird and its cousin, the Kulusl, a two-headed serpent, a bear holding a salmon, and a raven holding copper.

The title of “The World’s Largest Totem Pole” is greatly disputed and has been claimed by several different Pacific Northwest towns. 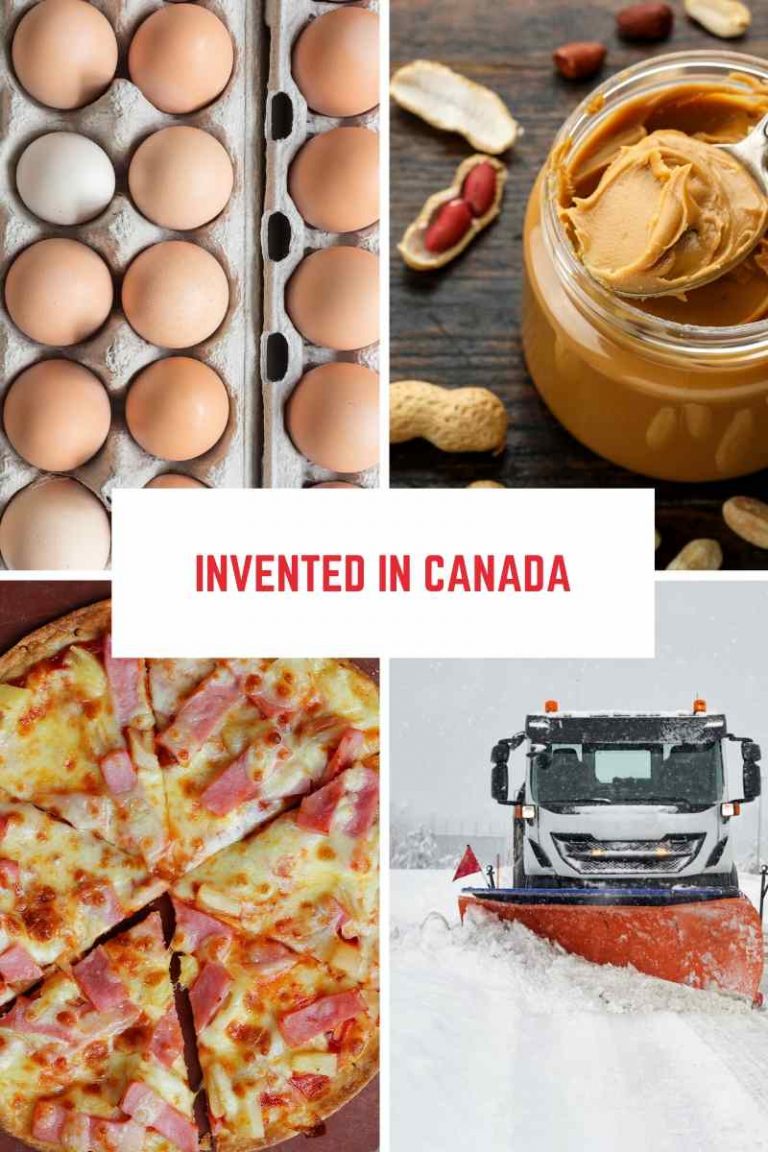 So many things we use every day were invented in Canada and I loved learning about them. Here are just a few of my favorite inventions that came from Canada and Canadians:

And that’s just a small list of the remarkable things invented in Canada that have changed the world. You’ll find a more comprehensive list in the book.

POWS requested to stay in Canada

During World War II, there were more than 35,000 prisoners of war held in 27 “prison camps” across Canada. While they were called prison camps, they weren’t run anything like the average prison camp.

Prisoners were given nice clothing, stayed in dormitories, were well fed in dining halls, and had access to recreation centers where they could play football, handball, wrestle, or skate. They had access to books and education, organized their own band and orchestra, and held paid jobs.

After the war ended, more than 6,000 prisoners were so pleased with how they were treated that they asked to stay in Canada rather than Europe.

*More information can be found in the Canadian Encyclopedia and an article called “The Happiest Prisoners” in the Legion Magazine.

The newest Canadian passports have hidden symbols and graphics on the inside pages that only appear under black light.

What looks like a normal passport page transforms into technicolor designs with fireworks, colorful maple leaves, and Niagara Falls.

The video above shows what each page looks like with and without the blacklight. 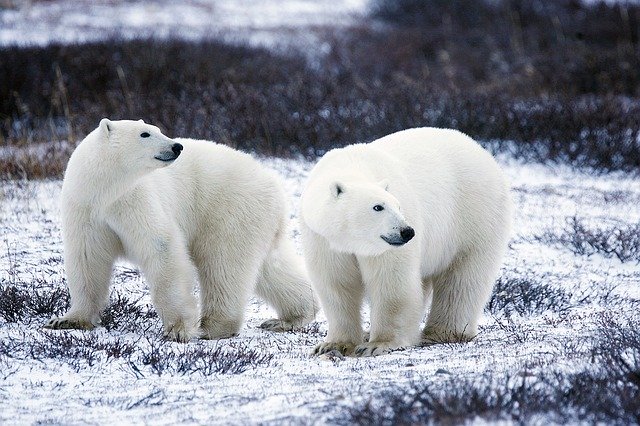 If you’re in Churchill, Manitoba in northern Canada and run into a polar bear, you can escape by finding the closest car and getting in. It’s normal for residents to leave their cars unlocked to offer an escape for this exact situation. 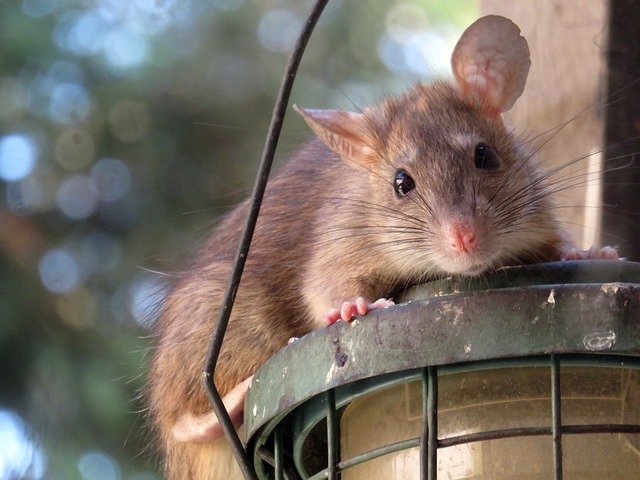 Hate rats? Alberta, Canada has been rat-free for more than 50 years. Rats, especially brown Norway rats, are one of the most destructive creatures known to man. They contaminate food, weaken buildings and carry diseases.

Rats are not native to North America but were brought in around the time of the American Revolution in 1775. The rats made their way north and crossed into Alberta in 1950.

The Alberta government had a plan in place in case this ever happened and were able to quickly and effectively halt the infestation. Their rat control program has proved to be the most successful in the world.

Did You Know About These?

Were these new to anyone else?

Find facts just like these and so much more in the book “So You Think You Know CANADA, Eh?”

You’ll even find a fun short quiz in the back to quiz yourself and your friends to see how well you really know Canada.

Learn more and get your copy now – Available as an e-book and paperback.

I’m not Canadian, so why write a fact book on Canada?